THE LIGHT OF TRUTH

From: Ruth Hammons; Peri McMillan; via Pastor Lee S Gliddon Jr  |   I agree, you are so right. It’s all so crazy today in every way.

US Creating New Unit to Tackle Domestic Terrorism Prosecutions
https://www.voanews.com/a/us-creating-new-unit-to-tackle-domestic-terrorism-prosecutions/6392482.html
Terrorism Prosecutions -- First published January 11, 2022   |   From JANET LEVY: Justice Department Creating New Unit to Investigate “Domestic Terrorism”  |  If you thought, it would maybe be better this year...think again...read on; sickening! The government is MOT for us at all and are basically against us totally, unless we agree with them on the New World Order of what they say goes!!!!  Guess who the domestic terrorists are?  Yep, US! if we have a thought of our own! 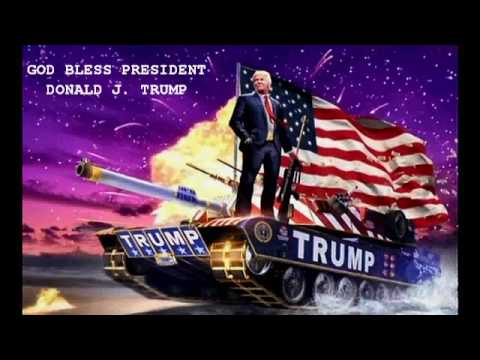 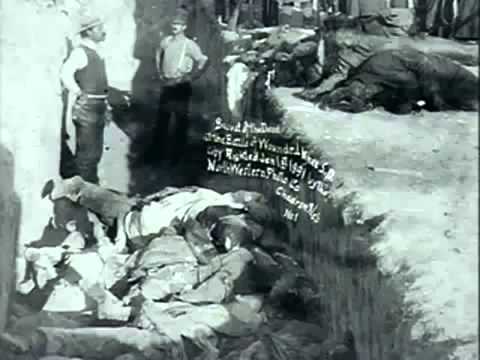