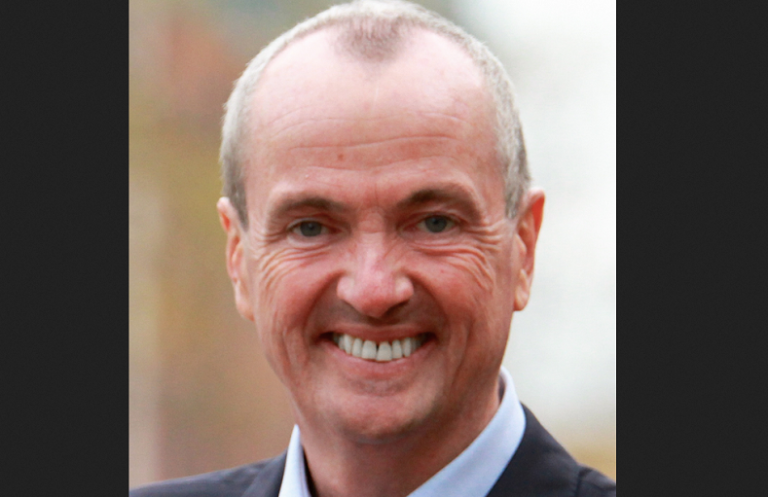 New Jersey Governor Phil Murphy has signed a bill into law that will legalize abortions up to birth, even though he claims to be a practicing Catholic. 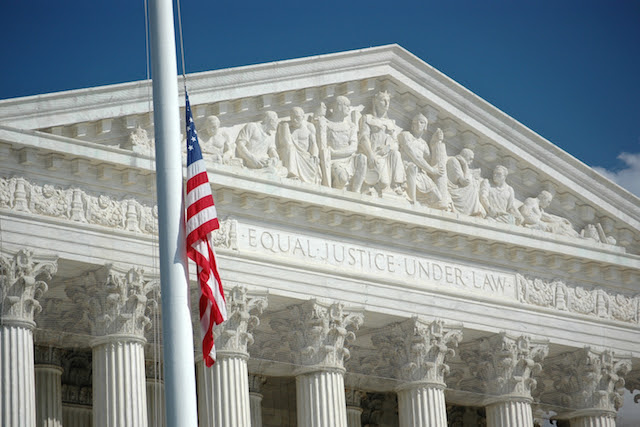 A Senate committee today voted to move the nomination of abortion activist Robert Califf to the Senate floor, where a huge battle is expected as some Democrats will join Republicans in opposing his nomination. 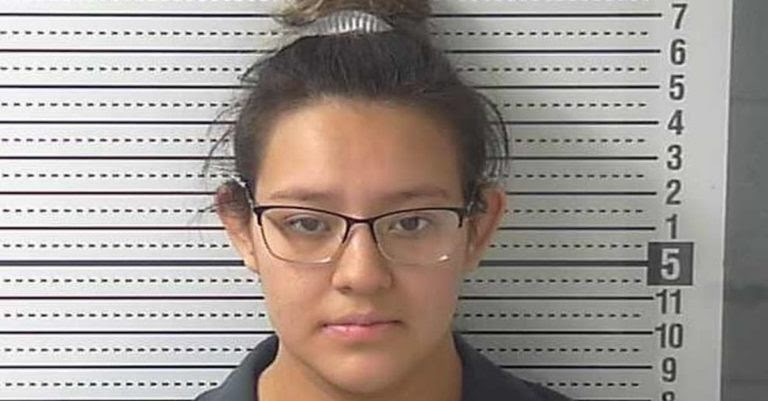 A New Mexico teenager accused of throwing her newborn son into a dumpster last week has been charged with child abuse and attempted murder. 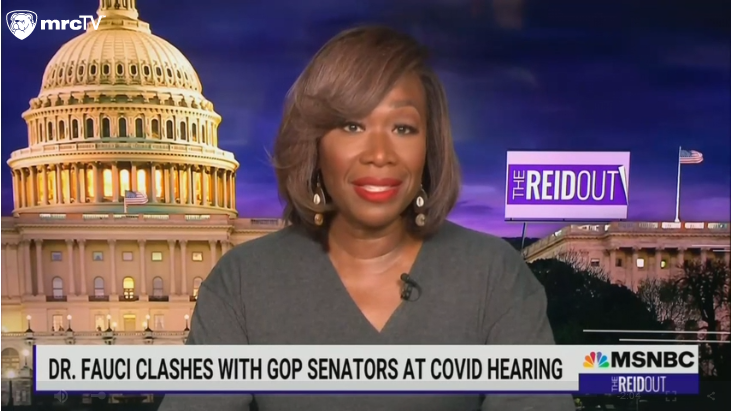 MSNBC’s ReidOut host Joy Reid showed in 2021 that she was unrelenting in her use of dangerous and incendiary rhetoric. 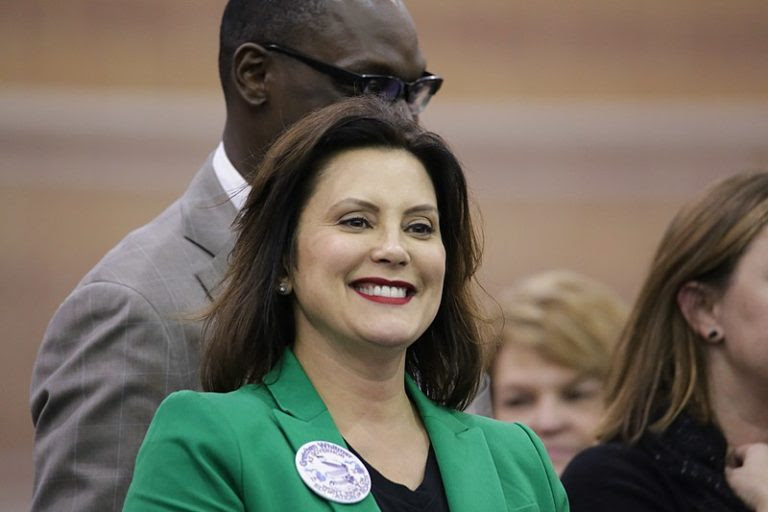 A second Democrat governor, Michigan Gov. Gretchen Whitmer, is accused of covering up the number of COVID-19 nursing home deaths in her state after she ordered the facilities to admit COVID-positive patients. 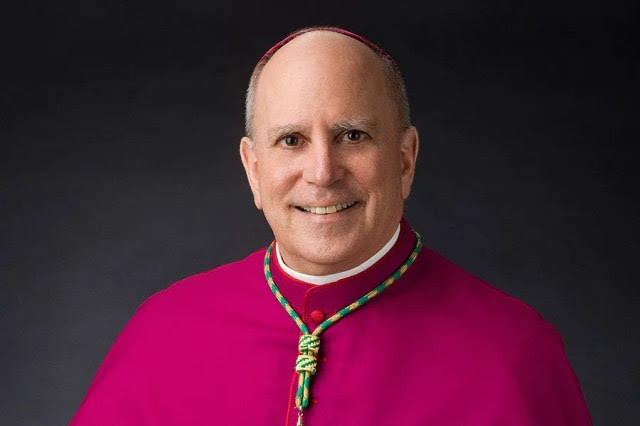 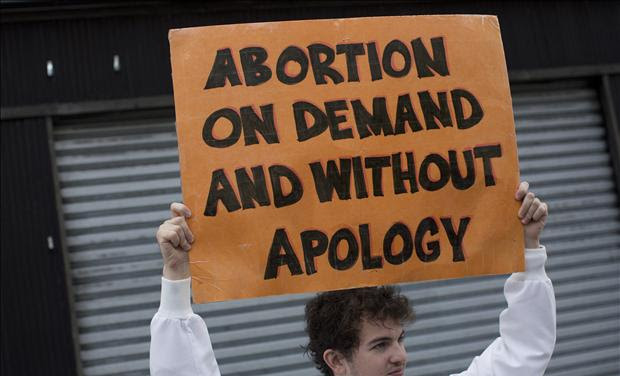 We Must Register Pro-Life Voters at Pro-Life Events, The Lives of Unborn Babies Depend on It