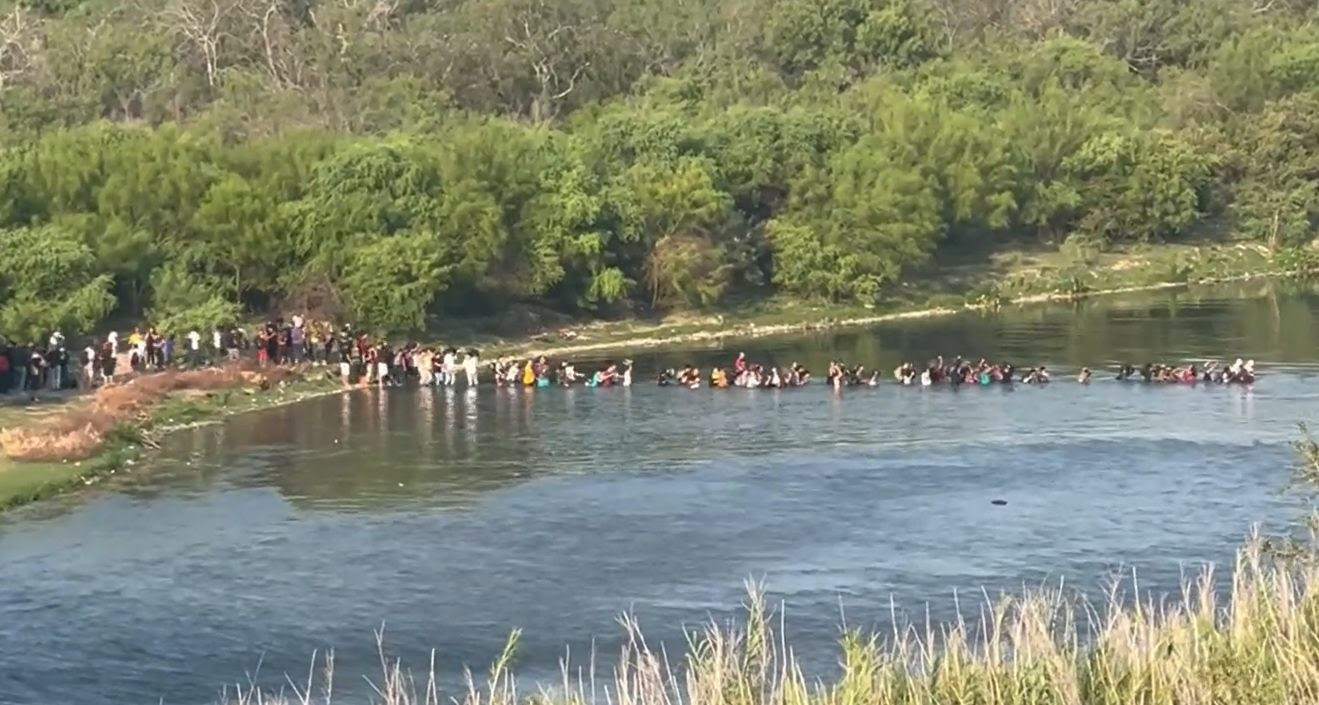 On Friday, authorities announced that eight illegal immigrants had drowned and 37 others had been rescued while attempting to cross the Rio Grande into the United States.

Officials from the US Customs and Border Protection (CBP) agency stated on Friday that the incident seemed to be the deadliest mass drowning near the border in recent years.

Officials have stated that the drownings took place on Thursday morning after a large group of immigrants attempted to cross the Rio Grande. The river’s currents were moving quickly as a result of many days of rainfall, Texas Tribune reported.

“Border Patrol agents and other CBP personnel rescued 37 people from the river who were part of a larger group of 53 taken into U.S. custody, according to a CBP statement. Authorities arrested an additional 39 migrants on the Mexican side of the river,” the outlet reported.

“During the rescue effort along the river, U.S. agents recovered the bodies of six drowning victims and Mexican authorities found two others, according to CBP. The agency did not provide information about the nationalities of the victims or their ages, but families with children have been crossing through the area in recent months,” the outlet added.

The search and rescue operations for other possible victims continue, according to CBP.

On Tuesday, Customs and Border Protection agents in Rio Grande Valley apprehended 494 migrants that were traveling in three large groups.

The illegal migrants were detained in Hidalgo and Starr Counties.

There were 130 unaccompanied children within the groups.

CBP added that over 130 large groups had been encountered by agents in Rio Grande Valley alone since October 2021.

Within those groups, over 21,000 migrants who had entered the nation illegally have been apprehended.

Any group of more than 100 migrants is considered a “large group” by the agency.