SITREP: Ukraine Captured A Lt Colonel\ For Sure, Fight by Night and Pro-Russian Mil Bloggers 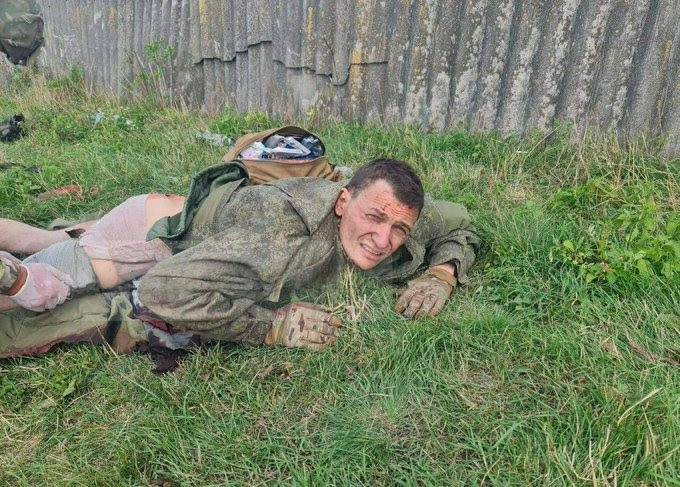 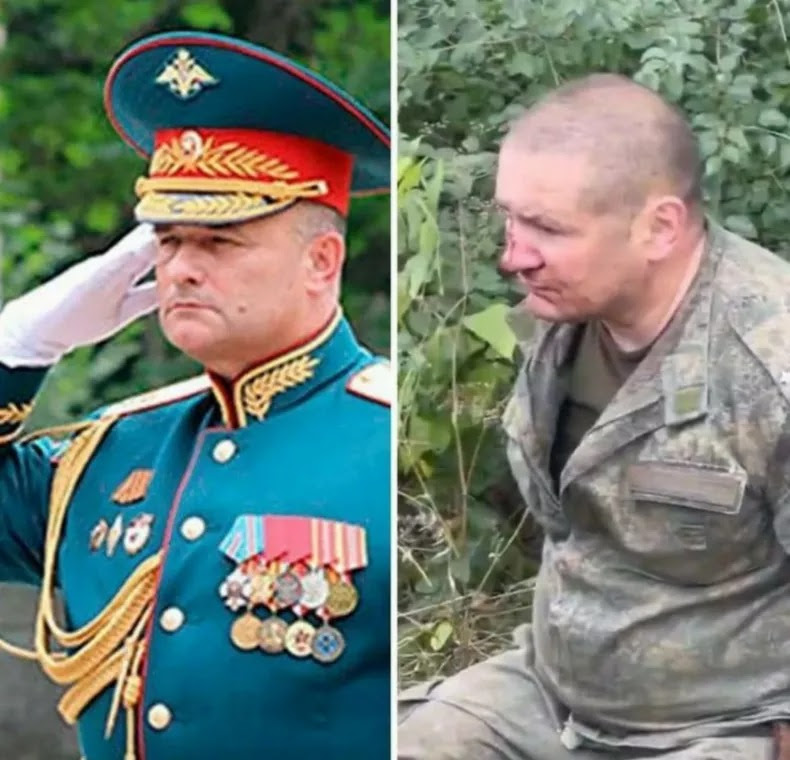 Who is the Mystery Colonel captured in Balakliya?

Media speculation is running wild now that Ukraine has captured Colonel-General Andrei Sychevoi near Balakliya during the Ukrainian advance. The evidence is a video and stills of a Russian prisoner wearing LT Colonel insignia that bears a strong resemblance to Colonel General Alexander  Zhuravlyov, the commander of Russia’s Western Military District.

We aren’t so sure, yet they have the right guy here.

Our military sources in Ukraine say they are not sure who he is and are looking into it.

He was captured wearing the summer uniform of the Russian Rosgvardia forces, which is Putin’s own federal police, within the police a check against both the army and the FSB trying to replace him by force. Col-Gen. Sychevoi is in the Russian army. We wonder why he’d try to disguise himself as an LTC when that would ensure he would be closely interrogated rather than try to pass as a Sergeant or just another pitiless Donbas conscript.

While Sychevoi was the commander of the Western Military district, he was said to have been replaced by Colonel General Alexander  Zhuravlyov in June of 2022. So, what was he even doing there?

Finally, a Colonel-General in the Russian army is equivalent to a Lt General with three stars in the US army; they have an entire HQ and a staff of a hundred or so people. We have seen reports of lots of towns and villages overrun and loads of captured equipment. There have been no reports of the HQ of an entire military district being captured. If that actually happened, it would be pretty big in terms of intel about Russian troop positions, strength, and where all their supply depots are located.

Obviously, there is a visible similarity between the mystery LTC and Sychevoi but look at the photo below of him. He appears all but bald on top of his head, while the unknown LTC appears to have a shaved head but the outline of what appears to be a fuller head of hair.

It’s certainly possible the Ukrainians have pulled off a major coup capturing a 3-star general in the field, which hasn’t happened since WWII, but we think some signs are pointing away from it being Sychevoi at the moment. We reserve the right to change our minds on better information than a single picture as evidence becomes available. 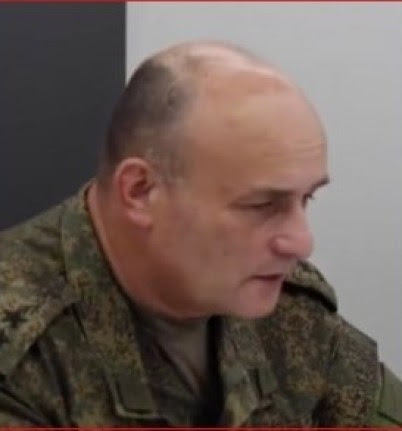 Ukraine Captured This LTC For Sure

That being said, Ukraine certainly captured this LTC, who was apparently shot in the butt and is seen here being treated by Ukrainian medics. We would also remark that Ukraine’s troops, on the whole, look like they are very well equipped. In the background, there appears to be another medic treating another wounded Russian. 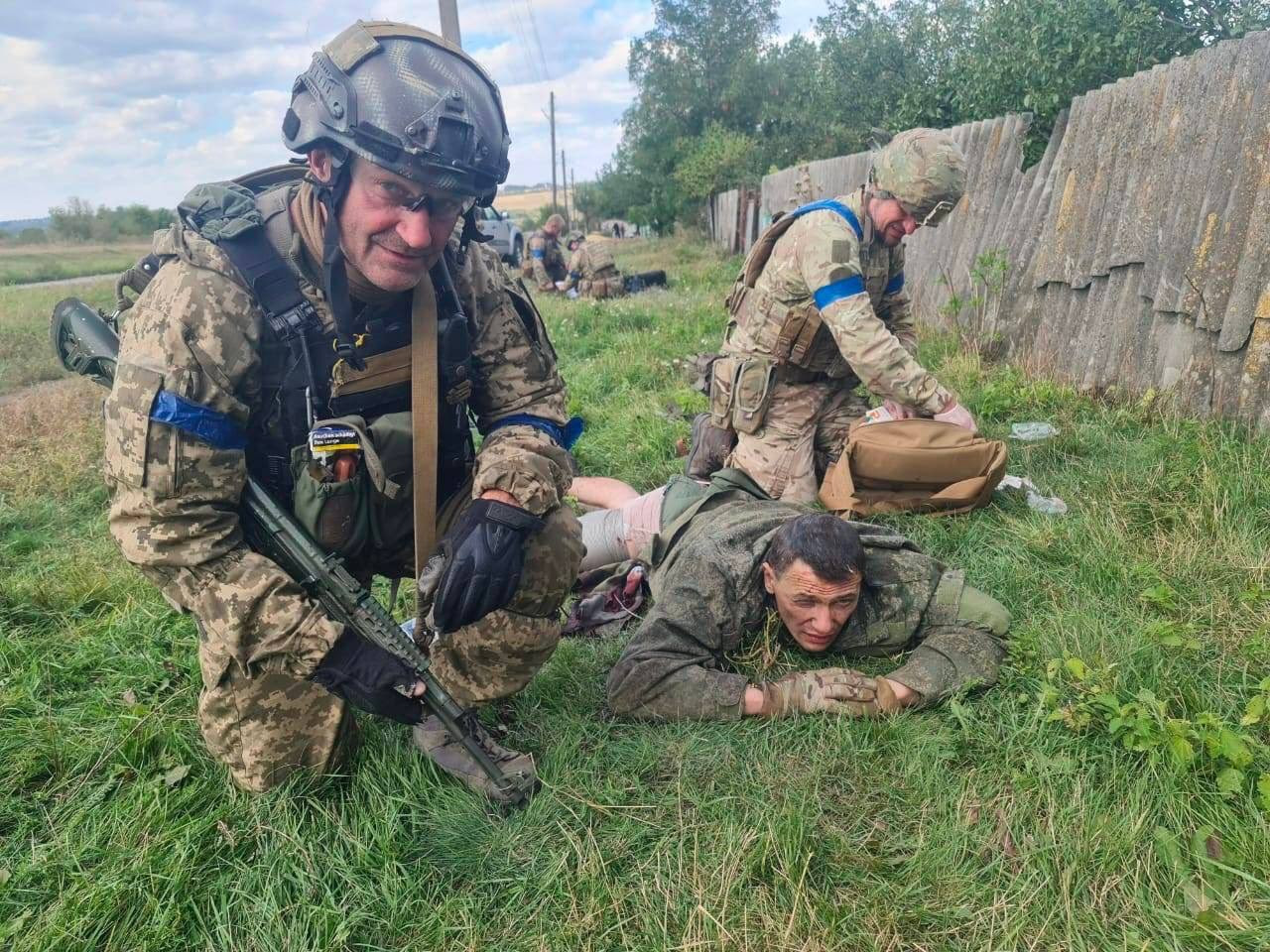 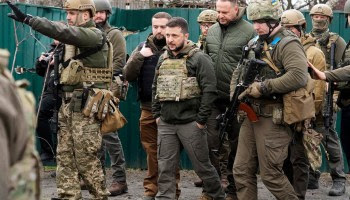 We know they got him because he had his military passport on his person. This is in contrast to the mystery colonel who was caught without papers. We aren’t very good at translating this stuff, but it looks like he was the commander of a supply unit (#90151) in the 18th Motor Rifle Division that was overrun by the Ukrainians. His name is Artem Helemendyk 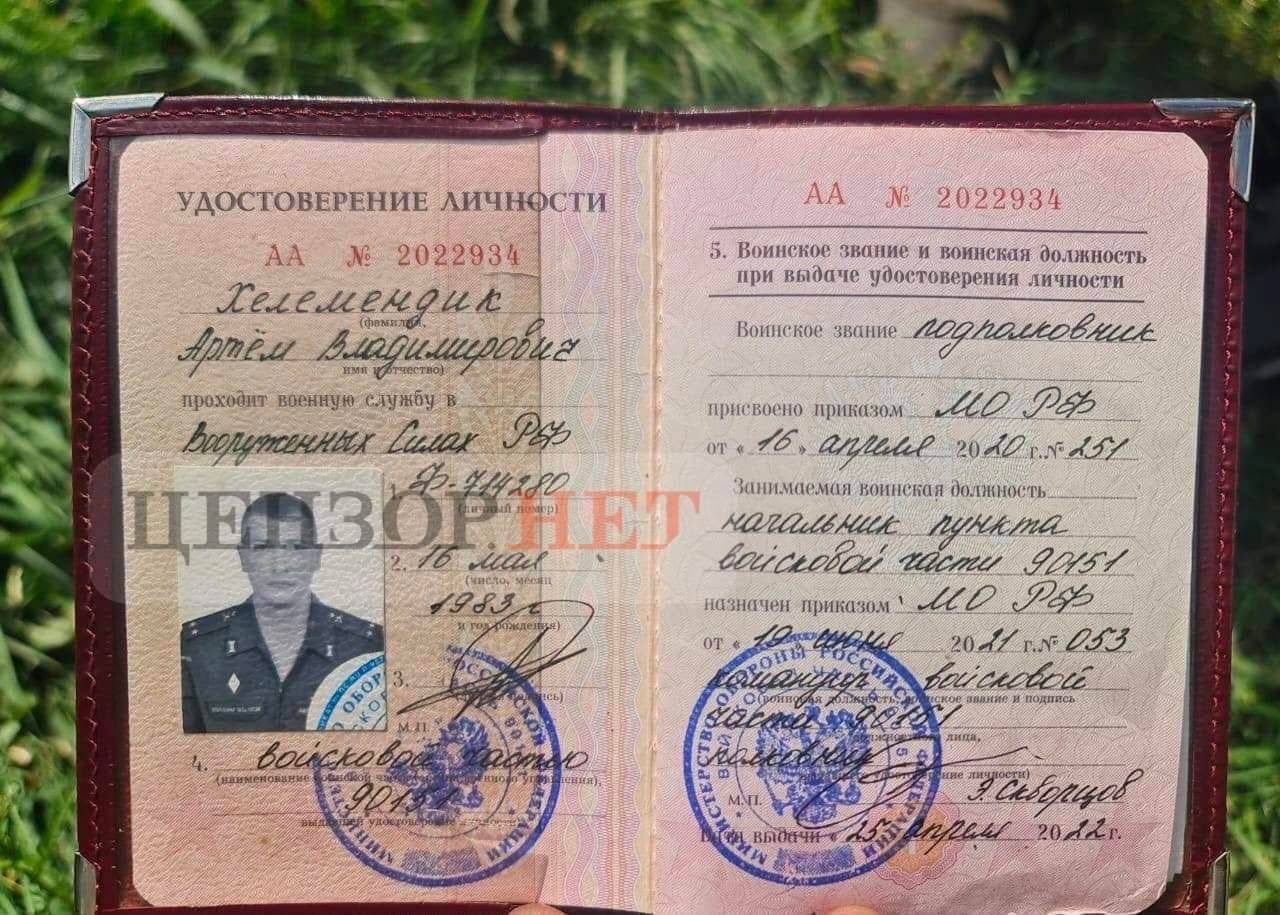 The Ukrainians have been living in their tanks for at least a week, and it will wear them down. Tanks are wonderful battlefield beasts, but they make lousy homes. The Ukrainians in their T-72s(mostly) and scores of other tanks captured from the Russians have been living in them for days on end now. That is no fun. Anyone who has ever looked inside a T-72 will notice right away that it is incredibly cramped inside for its 3-man crew, comprising a commander, gunner, and driver. Here is a video of the inside of a T-72 to give you some idea of just how small and cramped it is.