I find this interesting in that so many are ignoring the way to live forever is already in place.  The BLOOD that Jesus Christ shed on the Cross is available to all who do the simple act of confessing they are sinners - REPENTING of those sins (changing the direction they have lived) - and asking Jesus into their hearts.  That BLOOD that Jesus shed and we accept blots out the sin  so that God no longer sees our sin and 'By GRACE we are saved' which means we will live in heaven with God and Christ for eternity.
These fools who are going to pay to get weekly injections of the blood of children are still going to DIE and unless they have been Born Again they shall spend eternity in the Lake of Fire with Satan and his demons.   This  so called Anti-aging business is just one more of the LIES Satan spreads in his defeated efforts to become god,Jackie JunttiWGEN  idzrus@earthlink.netPray fervently - especially on days ending in *Y*~~~~~~~~~~~~~~~~~~~~~~~~~~~~~~~~~~~~~~~~~~~~~~~~~~~~~~~~~~~~~~~~~~~~~~~~https://freedomoutpost.com/mainstream-media-now-openly-reporting-on-elite-lining-up-to-ingest-blood-of-children/ 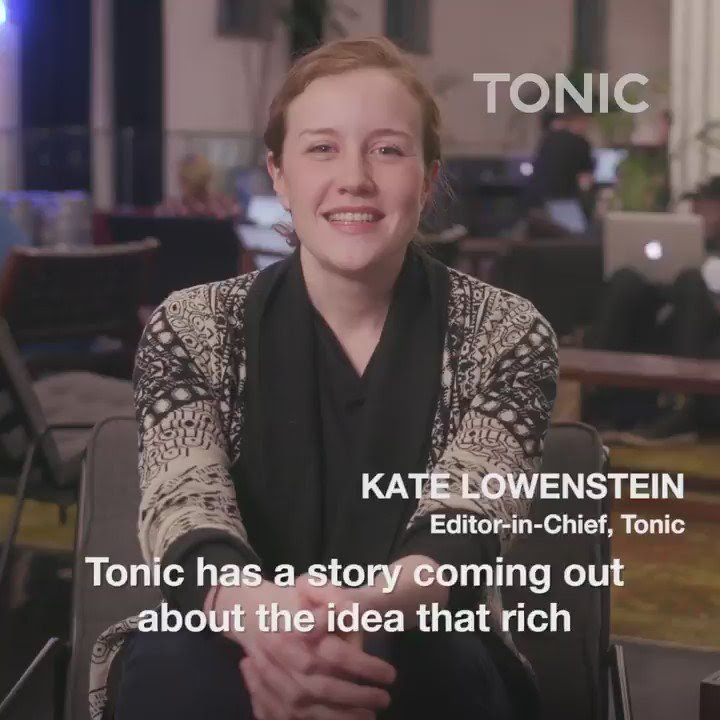 It was suggested in the report that aging elites are using the blood of young people as a type of youth serum. Now, we know that they actually are using it.

“We found that it was safe and feasible to administer infusions of young plasma weekly,” Dr. Sharon Shaw, an Alzheimer’s researcher at Stanford, said.

A similar claim was made by journalist Jeff Bercovici last year, after he conducted several interviews with Silicon Valley aristocrats including Peter Thiel, and learned about this transfusion procedure called “parabiosis,” where the blood of young people is used to prevent aging.

“There are widespread rumors in Silicon Valley, where life-extension science is a popular obsession, that various wealthy individuals from the tech world have already begun practicing parabiosis, spending tens of thousands of dollars for the procedures and young-person-blood, and repeating the exercise several times a year,” Bercovici reported.

In his article, Bercovici also expressed concerns about a developing black market for young people’s blood.

While there is certainly nothing wrong with willing young adults selling their blood to the elite, the underlying theme of this practice has strong roots in the occult.

It is only in the past few hundred years that the practice of cannibalism among royals has not been publicized. In Europe, around the time of the American Revolution “corpse medicine” was very popular among the ruling class, Charles II even brewed his own.

Dr Richard Sugg of Durham University has conducted extensive research into the practice of corpse medicine among the royalty.

“The human body has been widely used as a therapeutic agent with the most popular treatments involving flesh, bone or blood. Cannibalism was found not only in the New World, as often believed, but also in Europe,” Sugg said.

“One thing we are rarely taught at school yet is evidenced in literary and historic texts of the time is this: James I refused corpse medicine; Charles II made his own corpse medicine; and Charles I was made into corpse medicine. Along with Charles II, eminent users or prescribers included Francis I, Elizabeth I’s surgeon John Banister, Elizabeth Grey, Countess of Kent, Robert Boyle, Thomas Willis, William III, and Queen Mary,” he added.

If this wasn’t strange enough, the current royal family of England claims to be direct descendants of Prince Vlad III Dracula of Wallachia (modern Romania). This was the sick and depraved ruler, Vlad the Impaler, who was known as a butcher and who eventually became the inspiration for the most famous vampire stories in history.

Aside from the gruesome historical and occult background of such practices, there is a lack of data that suggests the process even works. Despite Karmazin’s claims that “young blood is causing changes that appear to make the aging process reverse,” scientists have yet to identify a link between blood transfusions from the young and any tangible health benefits.

“There‘s just no clinical evidence [that the treatment will be beneficial], and you‘re basically abusing people‘s trust and the public excitement around this,” Stanford University neuroscientist Tony Wyss-Coray, who conducted a 2014 study of young blood plasma in mice, told Science magazine last summer, as reported by Vanity Fair.

Article posted with permission from The Free Thought Project
...