The fall of luciferian-dominated Western Civilization is a highly disruptive but NECESSARY step for human progress: Life, liberty and freedom hang in the balance

Bypass censorship by sharing this link:

The White House is now hiring straight-up satanist homosexuals like Demetre Daskalakis, whose photos are featured below. He wears leather S&M bondage gear in the shape of the satanic pentagram star, and he has tattoos depicting luciferian themes. He is depicted in photos implying he has sex with other homosexuals who self-identify as animals. The White House obviously knew all this before they hired him which means they want you to know you are being ruled by luciferian homosexuals. 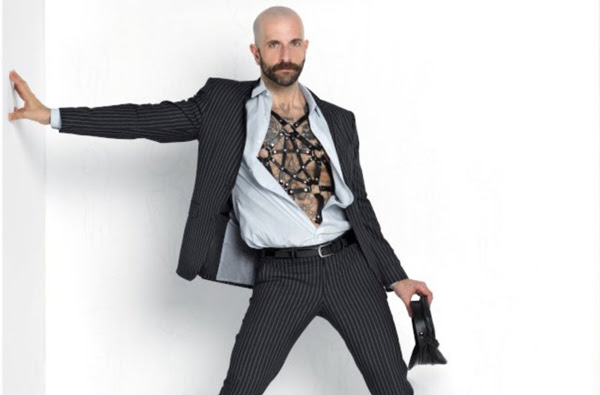 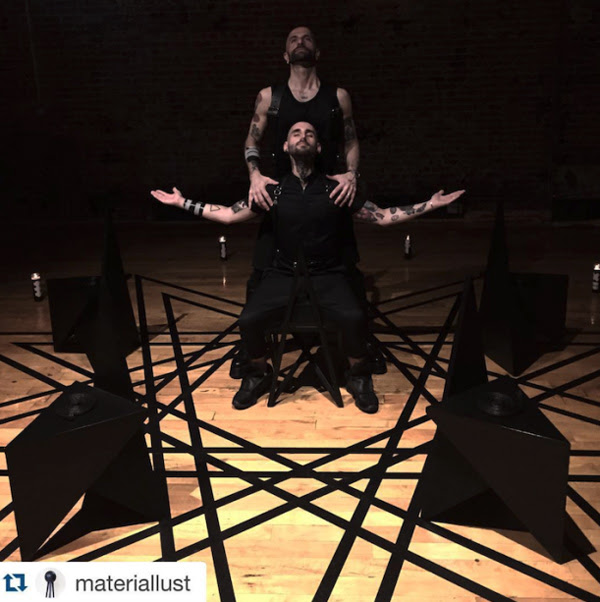 Yes, you are being ruled by a homosexual monkeypox ambassador that goes by the name, “Nastypig Hero.” 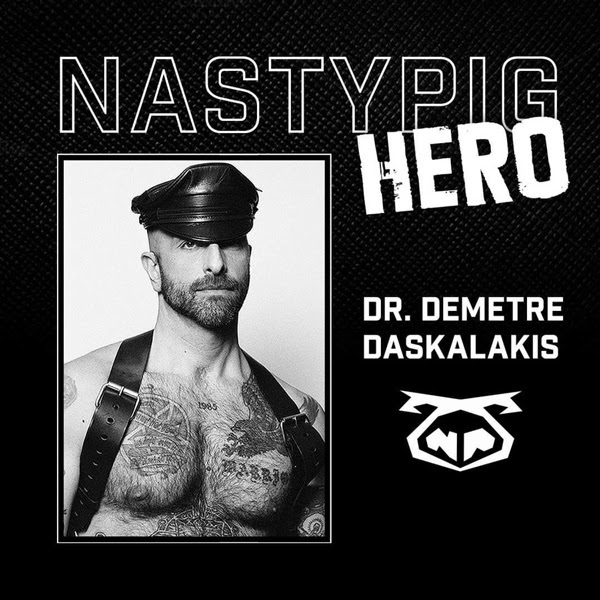 In case you were looking for a gay sailor hypnosis therapy doctor, he can also do that. Perhaps the CDC is hiring: 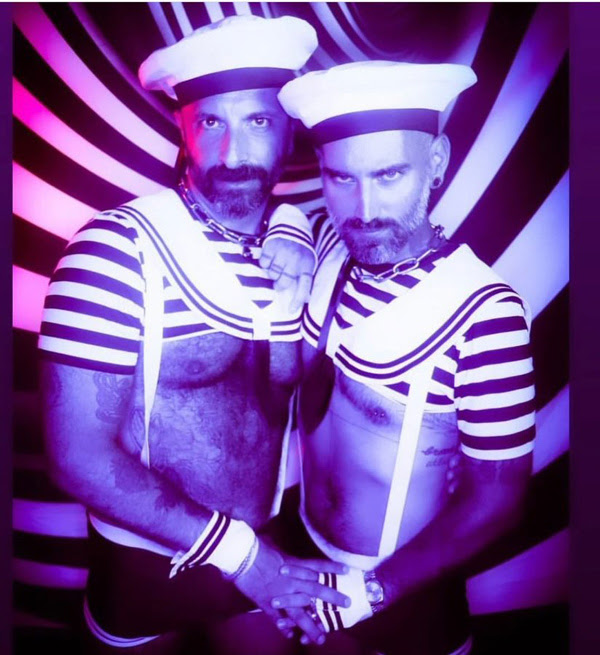 That is one sick puppy… almost literally, as some of these homosexual freaks “identify” as animals as part of their sex rituals: 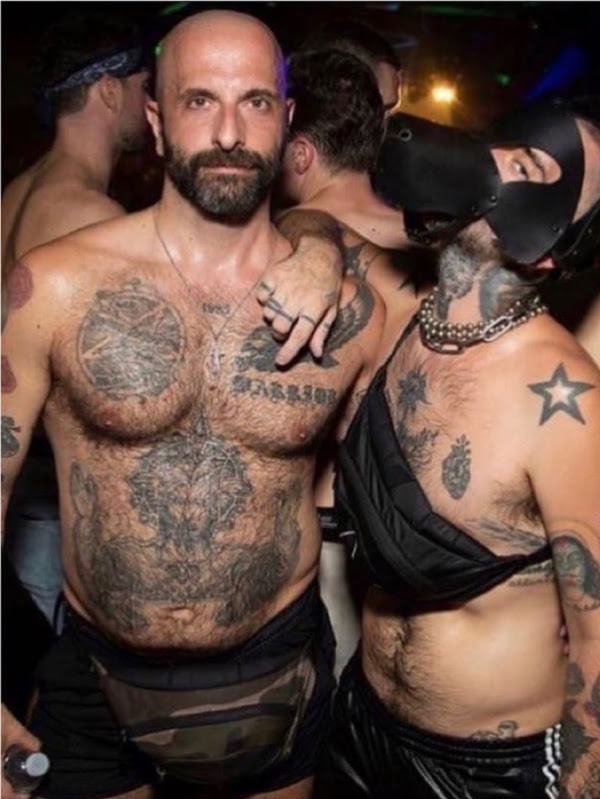 The monkeypox doctor will see you now… no doubt the NIH will provide millions in funding for his “research” into monkeypox transmission vectors: 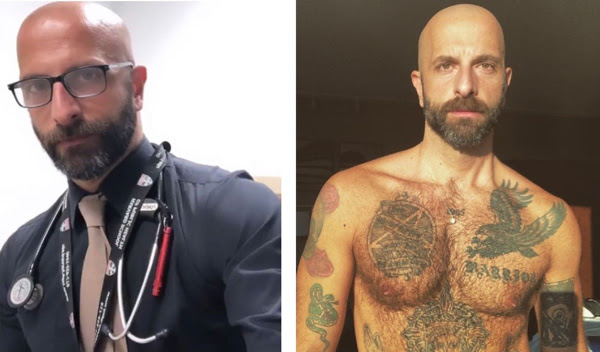 There are no words for this one. Is it the Gay Green Goblin on a Spiderman bike? Remember, it was Joe Biden’s choice to put this man in the White House administration: 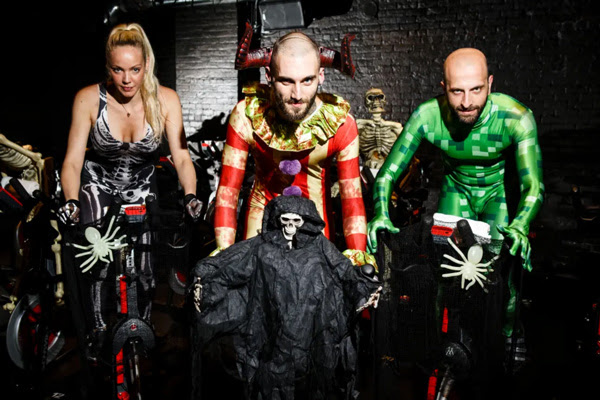 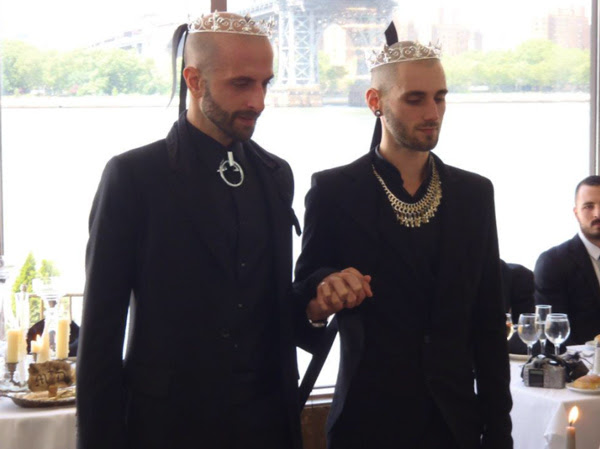 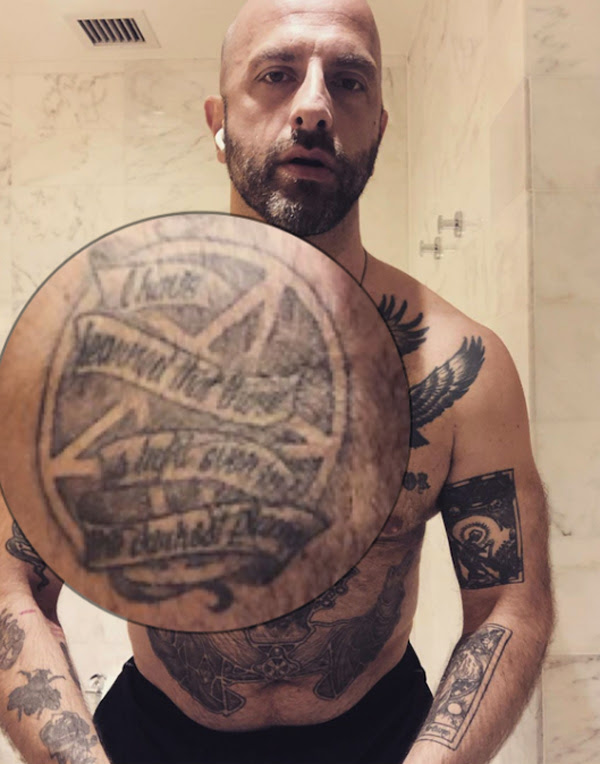 Here’s a photo composition that’s been circulating, showing what in my opinion is a cabal of perverts and freaks that now represent the illegitimate Biden White House, which looks something like “Satan’s Evil Avengers.” (The “admiral” on the left is so mentally ill, he thinks he’s a woman, and currently one-fourth of Democrats actually believe men can get pregnant…) 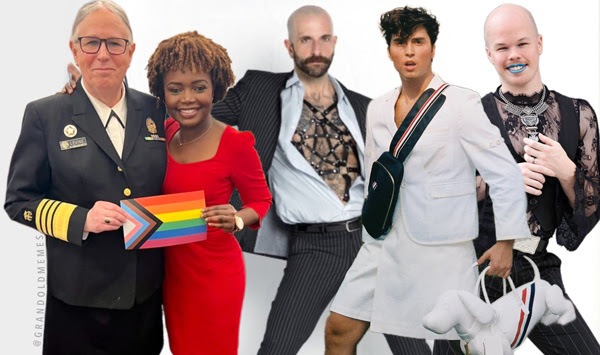 Is it any surprise that the Biden regime is also pushing child mutilations, pedophilia, sodomy and indoctrination of children in public schools?

You need to understand, what you see here is also present in Canada (Trudeau), the UK, Germany, France, Australia, Ukraine, etc. Nearly all the nations of Western Civilization are run by demonic freaks and perverts who despise humanity and who worship Satan. They are no longer hiding it. The demons have come out for all the world to see.

The more you understand the level of pure satanic evil that has infested the governments and institutions of Western Civilization, the easier it is to realize that their collapse is a necessary step for humanity to ever be free from their reign of evil.

Humanity will never be free (or sane) as long as these freaks, perverts, demons and child-grooming lunatics remain in charge. The coming collapse of Western Europe’s demonic governments (and fake fiat currencies) is actually a blessing for the world. That doesn’t mean there won’t be suffering, because there most certainly will be. But the demise of this luciferian global control cartel is absolutely necessary for the re-founding and rebuilding of human societies rooted in Christian principles, family values and honest money.

There is no reforming this system from within, by the way. It can only be dismantled and replaced. Fortunately for all of us who are pro-human, pro-Christian advocates for life and liberty, the luciferian-dominated Western nations are dismantling themselves with policies of economic suicide. They are cutting off their own energy supplies, food supplies and infrastructure. They are demanding the end of human civilization via “green” energy policies and LGBT mutilations of children, combined with genocidal bioweapons “vaccines” and the mass poisoning of the world through pesticides, herbicides and chemtrails.

They are so maniacally insane and arrogant, they don’t yet realize they have already set wheels in motion that will destroy the entire West, taking down governments, central banks and institutions that are all rooted in demonism and anti-human agendas. They are going to achieve their own destruction. Meanwhile, those who prepare to survive the implosion will make it through the hell being unleashed on our planet, positioning themselves to help re-found and rebuild human society after the collapse of the current luciferian system.

Only the prepared will survive, while the oblivious degens will be deprecated

“Degens” are degenerates. “Deprecated” means to be removed after being rendered obsolete.

In other words, get ready for the total collapse of Western Civilization on a truly Biblical scale, because that’s exactly where this is headed. And it will be a blessing for humanity to finally see the pillars of satanism and perversion crash and burn, allowing God-honoring champions of life and liberty to structure a whole new civilization rooted in reason and individual freedom.

It’s time to lock up the groomers and child mutilators. Send them to prison for life. Dismantle the systems of tyranny and lawlessness that threaten humanity’s future. Restore the freedom to farm, the freedom to speak and the freedom to dissent. Humanity is on the cusp of both its most devastating — and promising — pivot point in history. What matters most is how we deal with the crisis that is being engineered: Do we surrender to tyranny, or do we take a stand for the future of human freedom?

The choice is ours. For me, I choose freedom.