Remember the Antifa riots in Berkeley back in 2017? 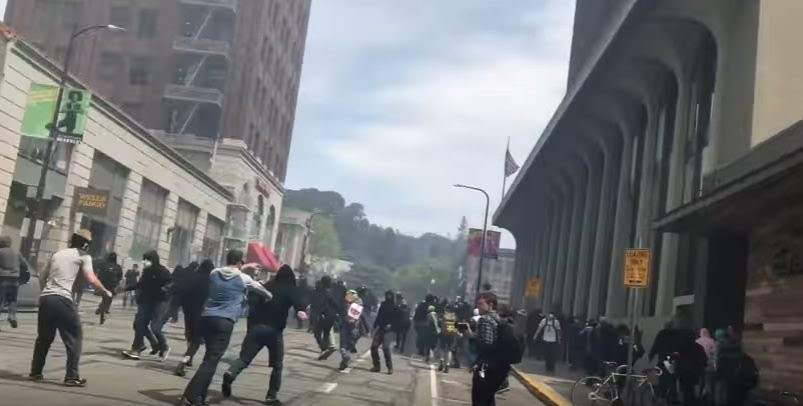 At one of the rallies, several firefighters and police officers personally witnessed at close range a mob of Antifa rioters violently attack a guy who was just sitting on a wall; the attackers would have killed the man if the cops had not interrupted the attack and arrested a few of them.
Well, just a few hours ago, after an outrageous trial filled with the most insane and illegal behavior by courtroom attendees AND by the judge, who allowed an endless series of mistrial-worthy courtroom incidents every single day, the jury just found all the Antifa attackers NOT GUILTY — mainly because the victim was a Trump voter, thus a Bad Man, and thus deserving of getting beaten to within an inch of his life. 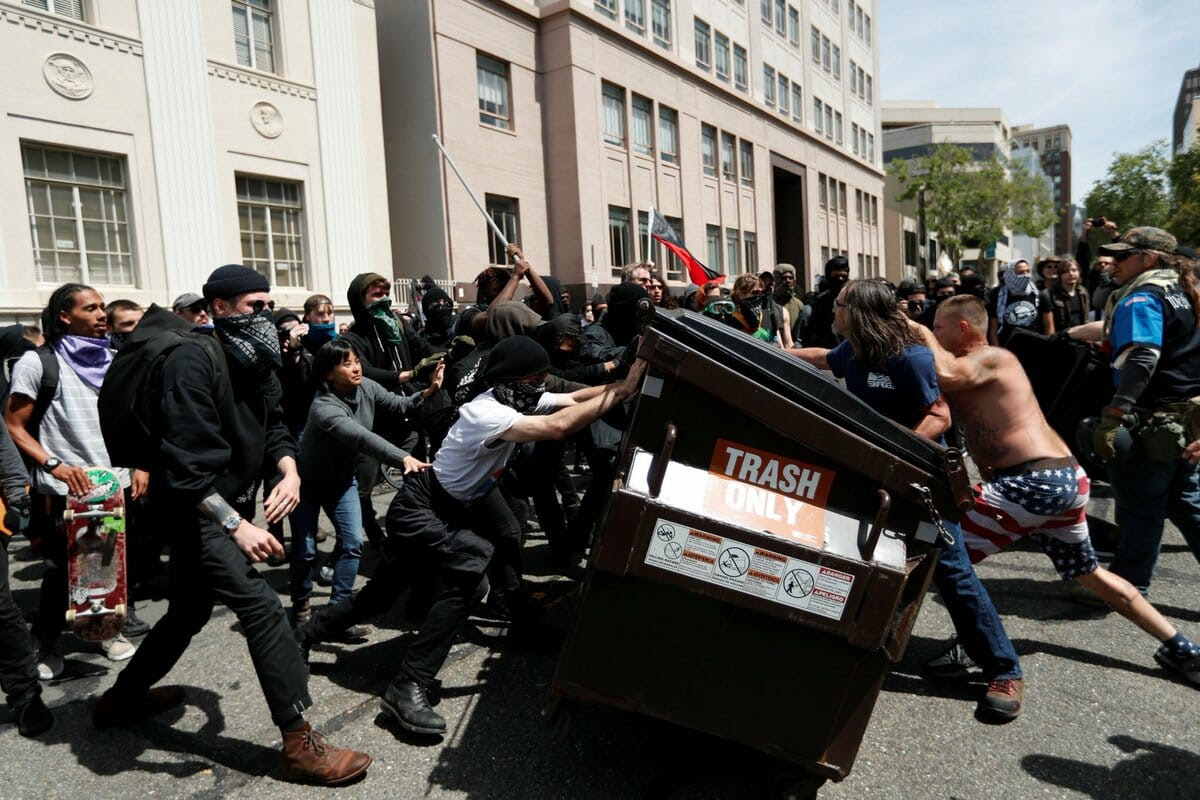 Read it here and weep.
Article Continues Below
AD
The article is immensely long, but it describes perhaps the most mind-numbingly unfair kangaroo court trial ever enacted on United States soil.
Even the freakin’ PROSECUTOR (whose job it supposedly was to convict the Antifa attackers) described the victim as “repulsive” and “dislikable” based entirely on the slanders spread by BAMN and Antifa.
Meanwhile the judge allowed Antifa and BAMN to pack every seat in the courtroom every day, where they constantly booed, and hissed and held up banners and interrupted witnesses, etc. The entire trial was a circus — and the judge never once stopped it or threatened a mistrial! Completely insane. Antifa members even stalked the jurors and yelled threats and lies at them during the trial! Mind-boggling.
Anyway, read the whole article for the details. Steam will come out of your ears.
This is “justice” in a liberal Berkeley.Hat Tip Zombie