MISCELLANEOUS NEWS THAT IS MIND BLOWING!

Posted on July 25, 2014 by creeping
Flow through Muslims living in the U.S. via U.S. dollars flow to fund jihad.
Some of Africa’s most notorious jihad groups, such as Boko Haram and al-Shabaab, are benefiting from an elaborate, international funding network, including large sums of money flowing from the United States.
MoneyJihad.com founder, Terror Finance Blog analyst and writer A. D. Kendall says Somalis residing in the United States, for example, are a major source of al-Shabaab’s financing.
“First and foremost, the Somalis contribute through remittances and hawala. Somalis wire money home, which is often processed by Dahabshiil, a business that routinely pays off al-Shabaab,” Kendall told WND. “Dahabshiil’s involvement in financing terrorism is the reason why Barclays attempted to end its business relationship with Dahabshiil.”


Barclay’s moved to shut down its connections with Dahabshiil because of numerous reports of money transfers from Somalis in the U.S., Canada and Europe to al-Shabaab through the Dubai-based company.
Kendall adds that American Somalis also support jihad through direct fundraising.
“There’s international zakat for the mujahideen,” Kendall said. “Somali activists like Amina Farah Ali in Minnesota or Basaaly Moalin in California raise money from their communities for jihad and send it to al-Shabaab.” [NOTE: The Koran (9:60) requires that at least 1/8 of Moslem zakat (charity tax) be given to the jihadists fighting non-Moslems in the name of Allah.]
Amina Farah Ali, in fact, was convicted in federal court for funneling money to al-Shabaab.
Moalin was also sentenced to 18 years in prison for “providing material support to al-Shabaab.”
Kendall further points to Somali media that openly report direct contributions from American Somalis to al-Shabaab.
“Western readers should be aware of separate, independent reports by the Somali diaspora news media that Dahabshiil finances terrorism. According to reports by Waagacusub, Kalshaale and Suna Times, Dahabshiil pays one-half million dollars twice a year to al-Shabaab,” Kendall said.
One such report was posted this week in Waagacusub.
“Sometimes these fundraisers expressly mention jihad to donors, sometimes they don’t, and often they don’t have to mention it, because it’s commonly understood that the purposes aren’t truly charitable,” Kendall said.
Dave Gaubatz, a former Air Force intelligence officer, Family Security Matters contributing editor and co-author of “Muslim Mafia”, says a large amount of the money flowing to Africa’s jihadist groups originates in the U.S., some from legally incorporated businesses.
“There are many companies operated by people supportive of the jihad groups,” Gaubatz told WND. “One is the gas station and convenience store. The real money, however, does not come from sales at their store. They buy truck loads of tobacco products from Virginia, North Carolina, South Carolina and Tennessee. The taxes on tobacco are so low in these states. They then transport (and sell the cigarettes) in states with very high taxes on tobacco, like Michigan and New York.
“The money is clean because they own a legitimate store,” he continued. “The profits in turn go to jihad-supporting groups to distribute and also directly to jihad groups operating in America.”
When asked if some of the money raised through these operations goes to Boko Haram, al-Shabaab or other groups operating in sub-Saharan Africa, Gaubatz answered, “Yes it does.”
Kendall confirms Gaubatz’s allegation of cigarette re-sales: “Hezbollah launders money through West Africa. It’s not just drug money from Latin America, but from fraudulent activities in North America, such as used car dealer schemes and cigarette-smuggling rings.”
Both men’s comments are confirmed by the story of Bassam Kiriaki, a Pawtucket, Rhode Island, accountant who pleaded guilty this year of bringing $1.2 million of cigarettes to Rhode Island from Virginia.
“Kiriaki admitted to the court that he made false representations to law enforcement and created a false tax document in order to conceal the conspiracy,” The Providence Journal reported. “According to court records, on March 30 the Virginia State Police stopped an alleged co-conspirator and seized $30,000 from his vehicle.
“After the stop and seizure, the FBI intercepted calls made by Kiriaki during which he agreed to call Virginia State Police and to tell them that the money was to buy merchandise for a new store in Virginia, Bad Boys Tobacco Stop, Inc.,” the Journal report said.
Kiriaki’s conviction is the latest in a series of arrests for illegal cigarette trafficking.
Yahoo News reported in March of this year 56 percent of the cigarettes sold in New York City were brought illegally from out of state sources.
It’s reported that 15 Palestinians and a South Carolina imam were arrested for participating in the New York City cigarette-smuggling operation. In one case, the Palestinian ringleader was also charged with a plot to kill the witnesses in one of the operations.
Continue reading at WND. 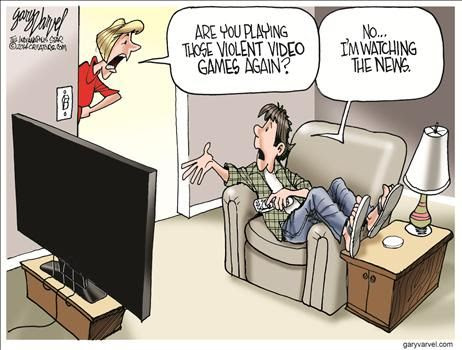 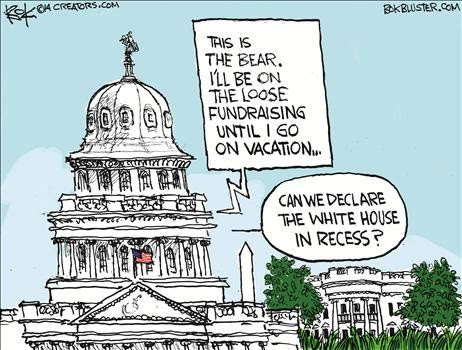 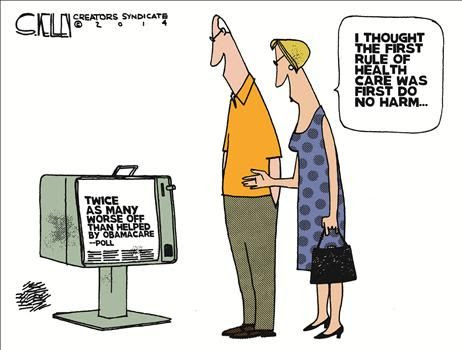 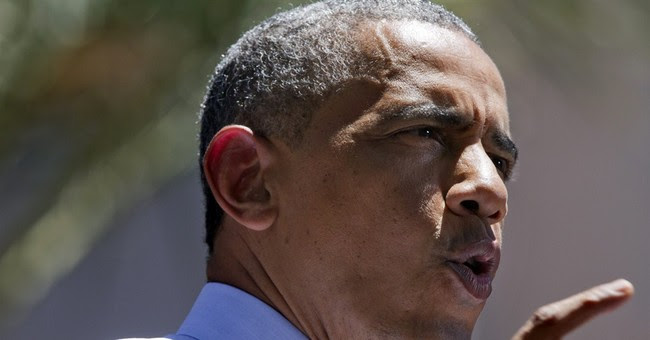 With no plans to secure the border, President Obama is considering executive action without Congress to grant Hondurans amnesty and to set up a program to screen "refugees" in the country before green lighting them into the United States, cutting out the process of trekking through Mexico. From the New York Times:

The Obama administration is considering whether to allow hundreds of minors and young adults from Honduras into the United States without making the dangerous trek through Mexico, according to a draft of the proposal.

If approved, the plan would direct the government to screen thousands of children and youths in Honduras to see if they can enter the United States as refugees or on emergency humanitarian grounds. It would be the first American refugee effort in a nation reachable by land to the United States, the White House said, putting the violence in Honduras on the level of humanitarian emergencies in Haiti and Vietnam, where such programs have been conducted in the past amid war and major crises.

Critics of the plan were quick to pounce, saying it appeared to redefine the legal definition of a refugee and would only increase the flow of migration to the United States. Administration officials said they believed the plan could be enacted through executive action, without congressional approval, as long as it did not increase the total number of refugees coming into the country.

This plan contradicts initial claims by the administration children in the United States illegally will be sent back. Not only is the White House not stopping the flow of illegal alien children, they're planning to increase the number of unaccompanied children in the U.S. with President Obama's pen.
Last night Senators Jeff Sessions and Ted Cruz ripped the administration's plan on the Senate floor.
"Know that we are facing an exceedingly grave threat of an unbelievable expansion of his unilateral executive orders of amnesty that go beyond anything we've ever seen in this country and threatens the very constitutional framework of our republic and the very ability of this nation to even have borders," Sessions said.
“The current situation in the Rio Grande Valley is a humanitarian crisis of this Administration’s making. President Obama set the stage for this crisis by refusing to live up to his most basic responsibility to secure our border, imposing huge human and financial costs on border communities and on immigrants who come here illegally,” Sen. Cruz said in a statement. “He has also sent a message to the world that the United States is not serious about enforcing its immigration laws by lawlessly granting amnesty through the Deferred Action for Childhood Arrivals Program. To solve this problem, we must put a stop to President Obama’s amnesty and give governors all options possible to mitigate this crisis in light of the federal government’s inaction.”
Cruz has introduced legislation , the Protect Children and Families Through the Rule of Law Act, in order to "stop President Obama’s amnesty, reform the William Wilberforce Trafficking Victims Protection Act, and empower governors to utilize the National Guard to address this specific crisis at federal expense, including authority to arrest violators of federal immigration, drug trafficking, human trafficking, and terrorism laws."
Meanwhile, leaders from Central American countries are meeting at the White House today to discuss the ongoing crisis.

President Barack Obama is summoning Central American leaders to the White House to discuss the influx of young immigrants from their countries to the U.S., hoping to show presidential action even as Congress remains deeply split over proposals to stem the crisis on the border.

The meeting comes as the administration is considering creating a pilot program giving refugee status to young people from Honduras, White House officials said Thursday. The plan would involve screening youths in their home country to determine whether they qualify for refugee status. The program would be limited and would start in Honduras but could be expanded to include other Central American countries.